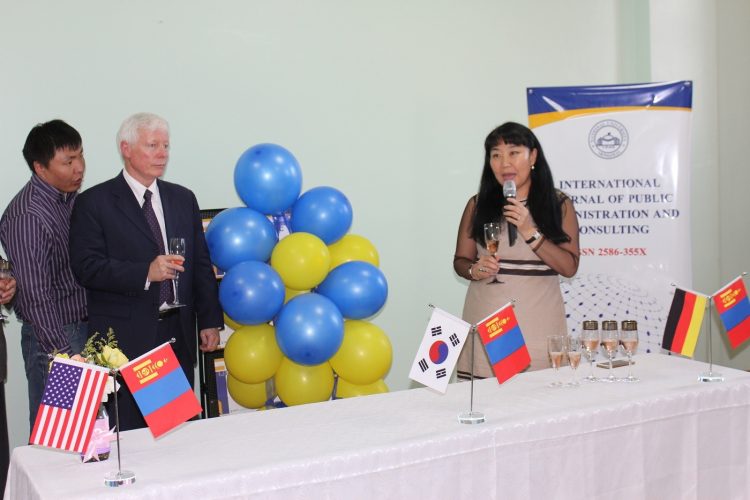 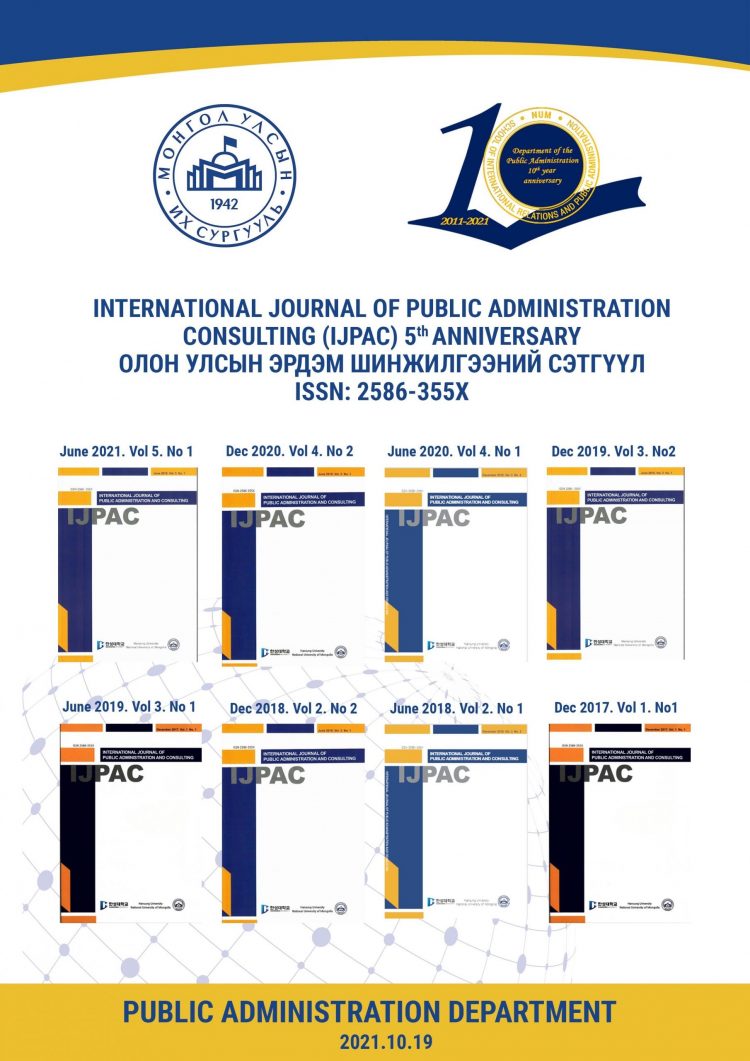 Within the framework of the 5th anniversary of the IJPAC, we are expressing our sincere gratitude and appreciation to the Editor in Chief, editorial board members and all current and future authors. Furthermore, we are inviting scholars and practitioners to submit research articles to the IJPAC by putting the ideas into practice and sharing them with the international communities. 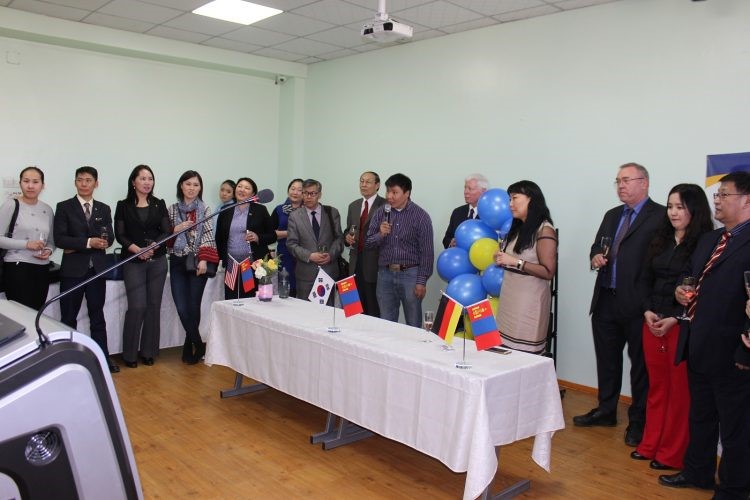 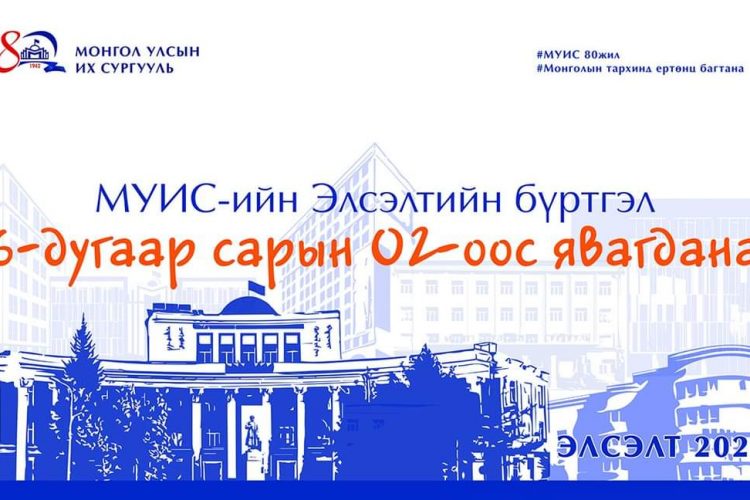