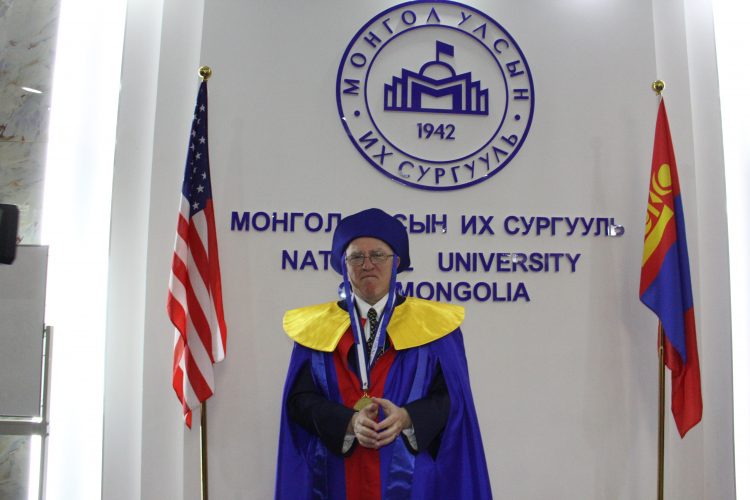 Michael S. Klecheski made the valuable contribution in the relation between the United States and Mongolia as well as meritorious contribution to the development of social, educational, and humanitarian sectors in Mongolia. Furthermore, he has been promoting democracy, peacekeeping, economy, education, and the development of mutual understanding between the people of America and Mongolia, and strengthening the relations between the United States and Mongolia. Additionally, he has been delivering interesting virtual and in-person lectures and discussions to undergraduate and graduate students of SIRPA, NUM numerous times since 2020; and providing invaluable speeches on virtual conferences organized by SIRPA, NUM. 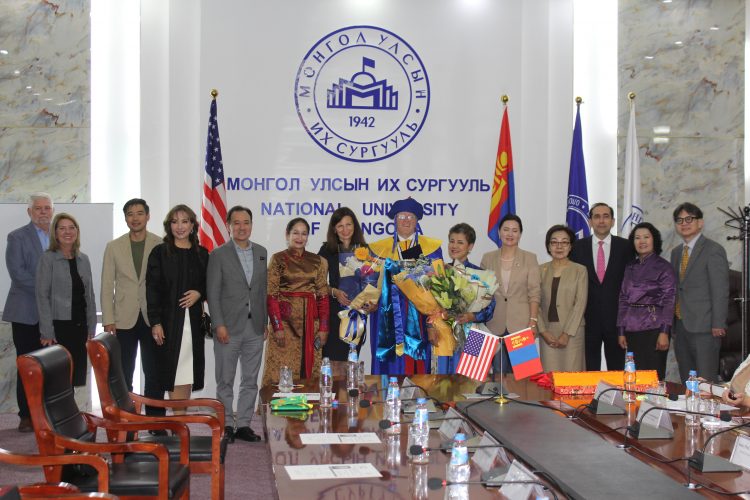 We wish Honorary Doctor Michael S. Klecheski, Ambassador of the United States to Mongolia all the best in his professional and personal life and hope our cooperation will grow continuously. 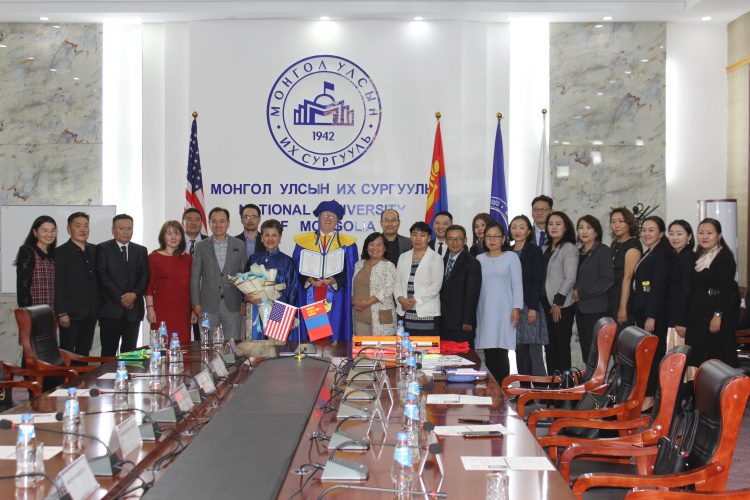 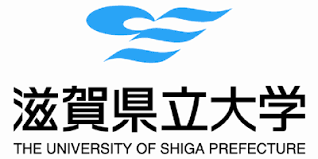 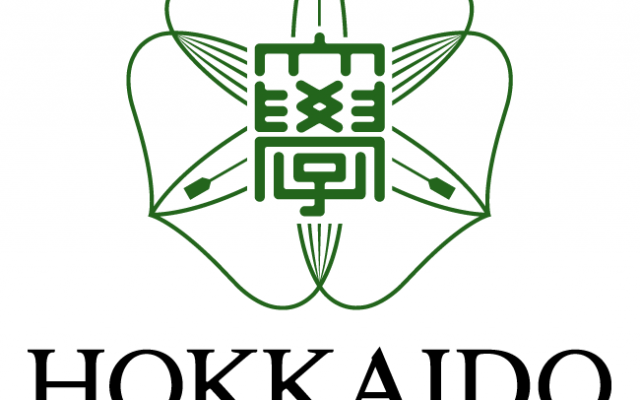 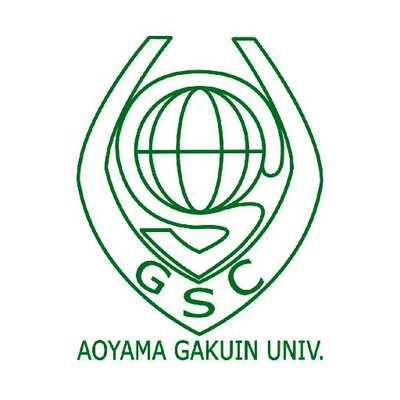 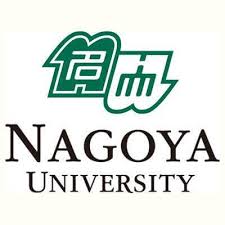