We would like to express our gratitude to Prof. Dr. h.c. John Duffy of the University of Alaska Anchorage and Honorary Doctor of NUM. He gave the lecture to the 7th grade high school students of the Laboratory School No.1, Ulaanbaatar. It was his second time giving them a lecture based on the request of the previous meeting which was held in October, 2018. The general atmosphere was warm and open from both sides. 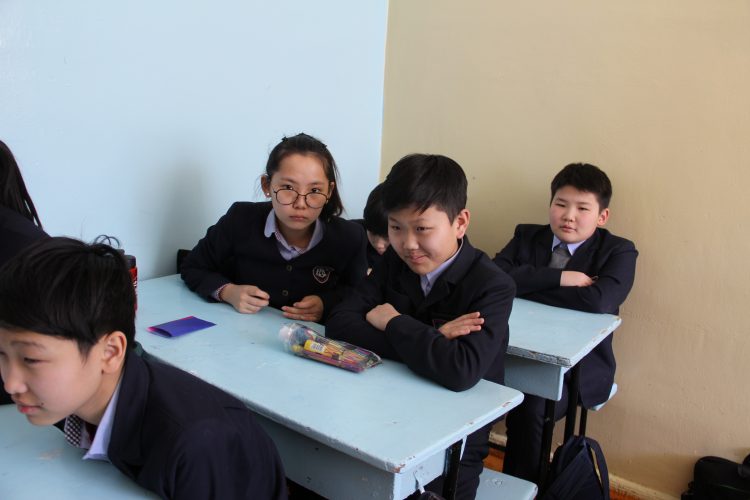 The high school students actively took part in the lecture which held in English by asking lot of questions. Interestingly it increases the importance of this lecture which broadened the scientific knowledge of those school children.

Thank you, Prof. Dr. h.c. John Duffy, for making valuable intellectual investment not only at university level but also at high school level in Mongolia. We wish you continued success for your future work. Students, teachers, and administration of the Laboratory School No.1, Ulaanbaatar, Mongolia, and School of International Relations and Public Administration, NUM 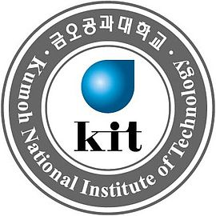 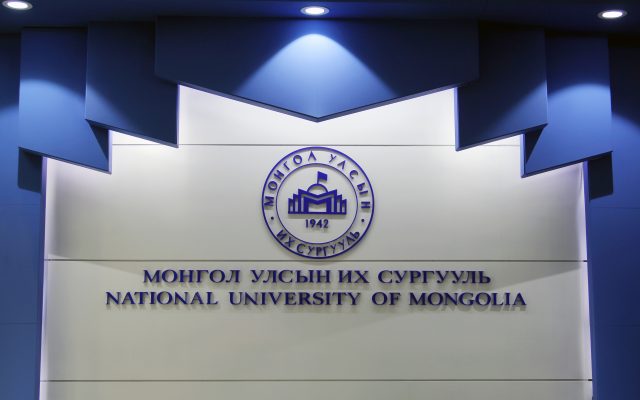